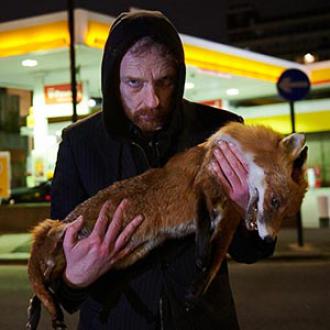 A lullaby is a soothing song.

Kim Noble's ex-lover and co-host is an angry dead squirrel.

The angry dead squirrel can talk.

The piece is quite funny.

The piece is about grand feelings.

For example, people's fear of loneliness.

It is also about our wishes and dreams.

He lived in a sewer and in a tree.

He got a very important theatre award in England.

His performances are humorous, but the squirrel doesn’t think so.

The performances are also about serious things.

Kim Noble is an award winning comedic performance and video artist. His multi-disciplined approach has led him to work across theatre, TV, film, art and comedy. Kim’s work uses a provocative and humorous style to expose the human condition: notions of death, sexuality, gender and religion are picked at with dry comedic use of tragedy meshed with absurdity. He has a girl’s name and no longer smells of wee.

He was one half of Perrier Award-winning, BAFTA-nominated experimental art-comedy duo Noble and Silver. At CAMPO, he previously created Wild Life FM together with Pol Heyvaert and Jakob Ampe.

In English with Estonian subtitles

The performance contains explicit scenes that might seem offensive and not suitable for minors. 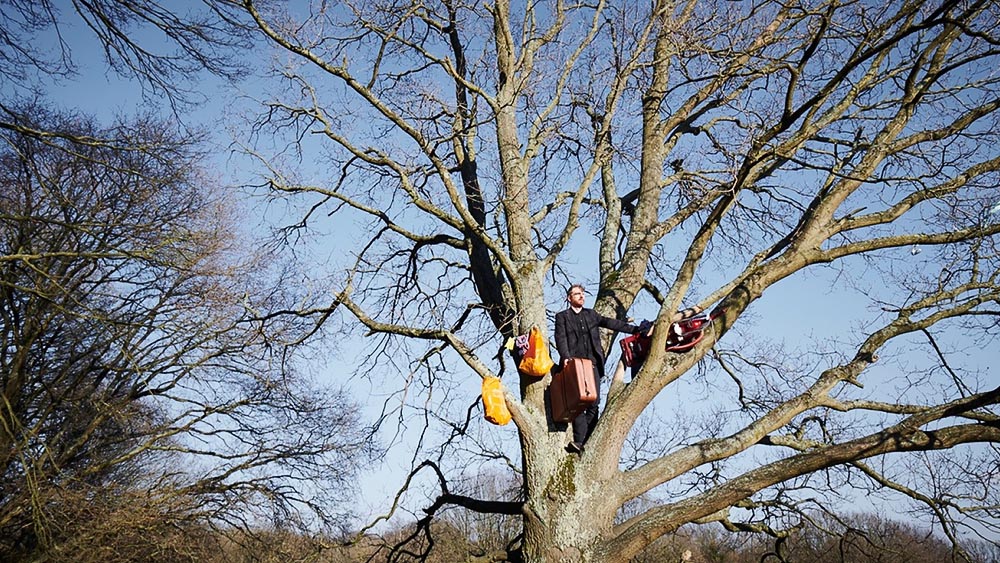 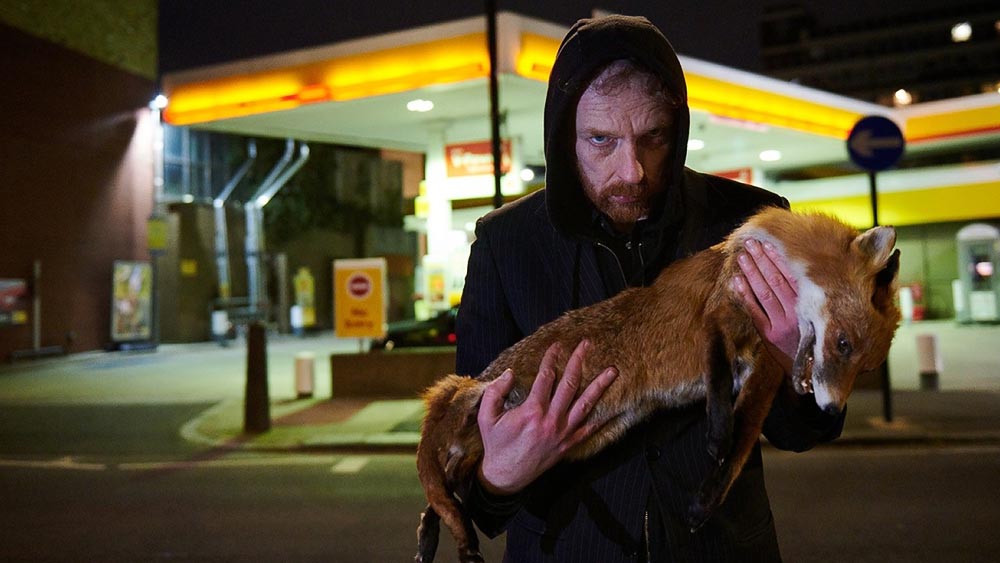 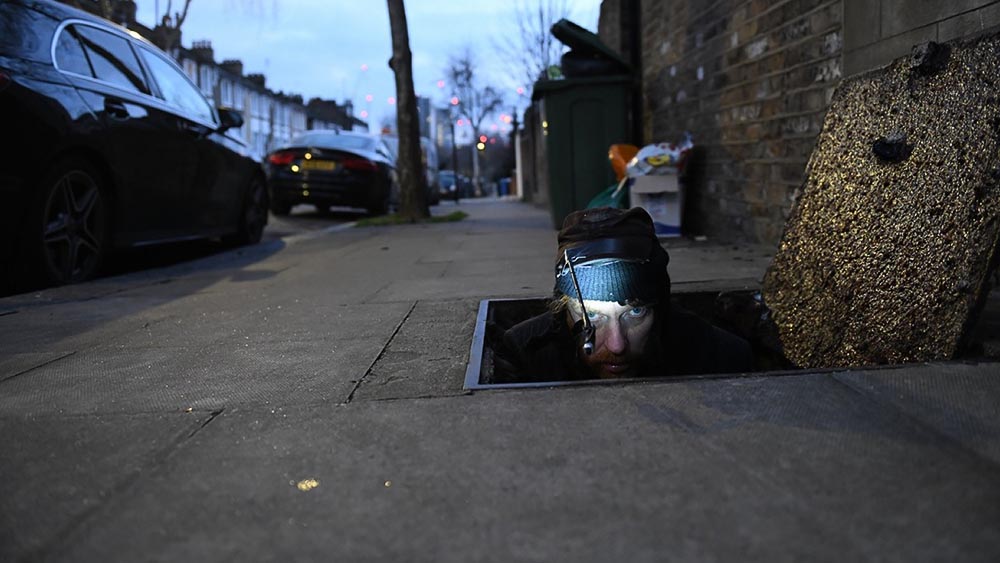 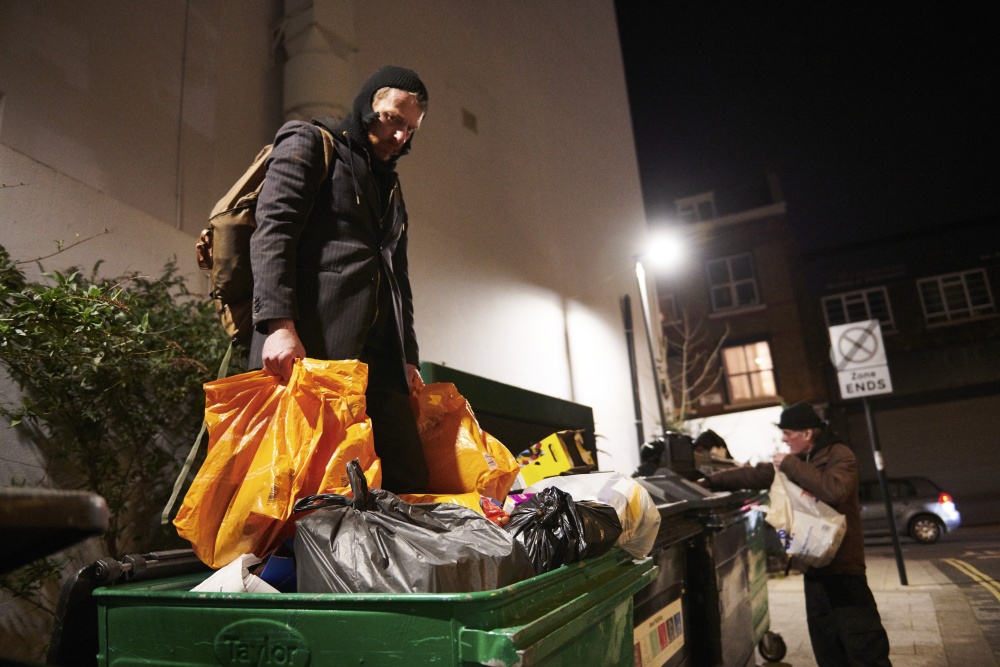