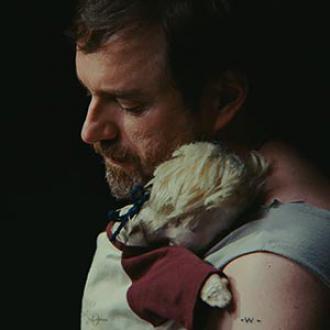 After a 12 years international tour, director Gisèle Vienne decides to adapt for film her cult performance „Jerk”. Through a long sequence-shot, it’s the struggle between an actor and his extreme role that we are experiencing in a visceral way. Also the one from drama to cinema. With a strong inspiration from the genre film, especially horror movies, it’s the fascination for the ultra-violence that is explored through questions of domination relations, bodies incarnation and disembodiments.

„Jerk” is an imaginary reconstruction – strange, poetic, funny and somber – of the crimes perpetrated by American serial killer Dean Corll who, with the help of teenagers David Brooks and Wayne Henley, killed more than twenty boys in the state of Texas during the mid-70s. This show sees David Brooks serving his life sentence. In prison, he learns the art of puppets, which somehow enables him to face up to his responsibility as partner in the crimes. He has written a show that reconstructs the murders committed by Dean Corll, using puppets for all the roles. He performs his show in prison for a class of psychology students from a local university. The story, however realist it may be, seems to border on unrealism. The play’s apparent realism stems from its linear narration, as well as from its basic true story and from the trickster-puppeteer’s total identification with the fictive character of David Brooks.

„Jerk” is the fourth play that was produced in collaboration with the American writer Dennis Cooper. In these plays, the links between fantasy and reality are being constantly probed, thereby altering our perception of reality. The more realist „Jerk” puts forth a consistent linear narrative, generating the credibility that undeniably stems from this form. And it is this undeniability that is reexamined by way of our different formal experiences.

Gisèle Vienne is a Franco-Austrian artist, choreographer and director. After graduating in Philosophy, she studied at the puppeteering school Ecole Supérieure Nationale des Arts de la Marionnette. Since the company was founded in 1999, over 20 shows, exhibitions, installations, radio plays, audio books and films have been created. Vienne was presented at the Baltoscandal festival in 2008 with the „I Apologize”. In 2020 a film by Patric Chiha „Si c'était de l'Amour ", from „Crowd” by Gisèle Vienne was screened at the Baltoscandal festival. In 2018 the radio-play „Jerk” was presented at the NU Performance festival in Tallinn.

In French with Estonian and English subtitles

The presentation at the Baltoscandal festival is supported by the French Institute in Estonia. 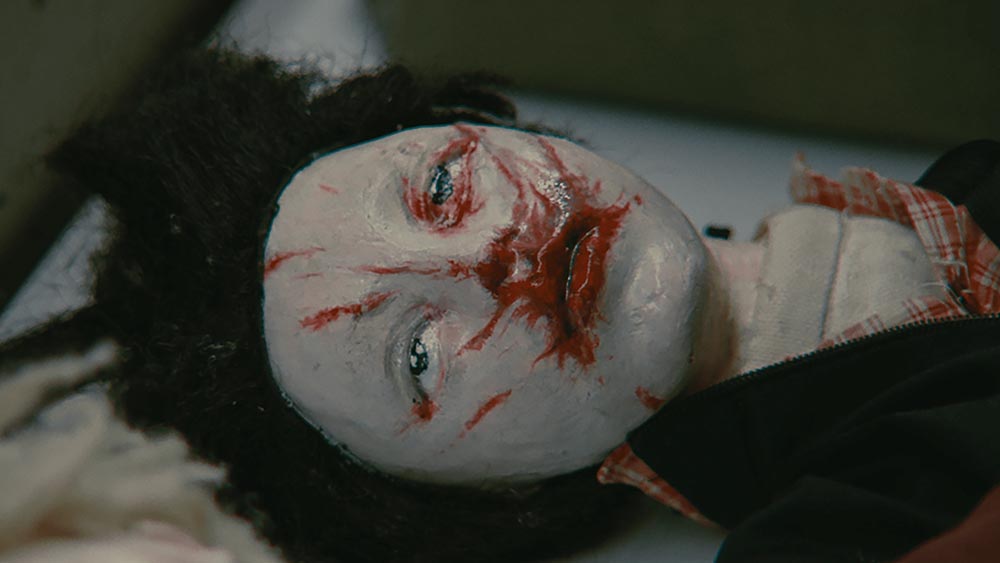 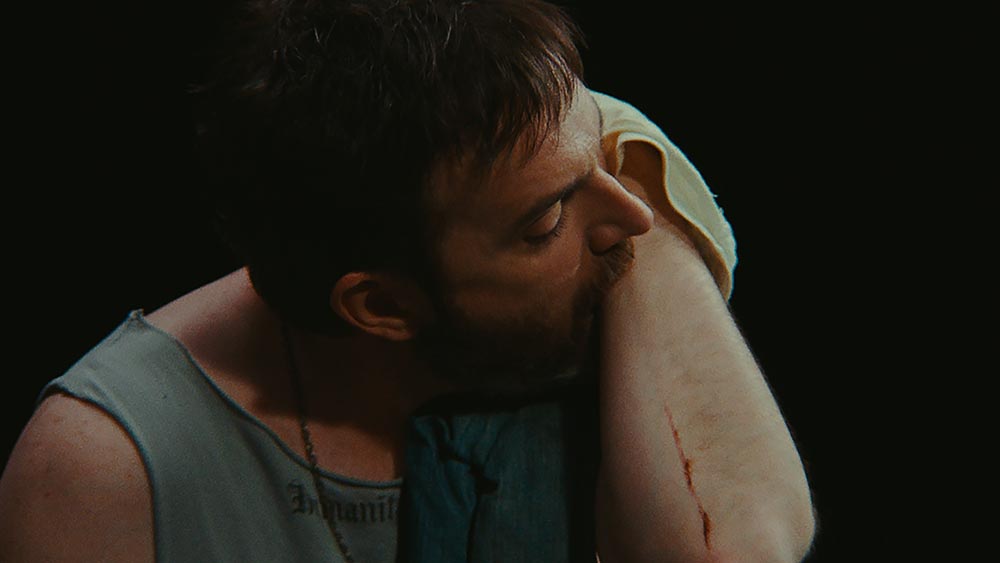 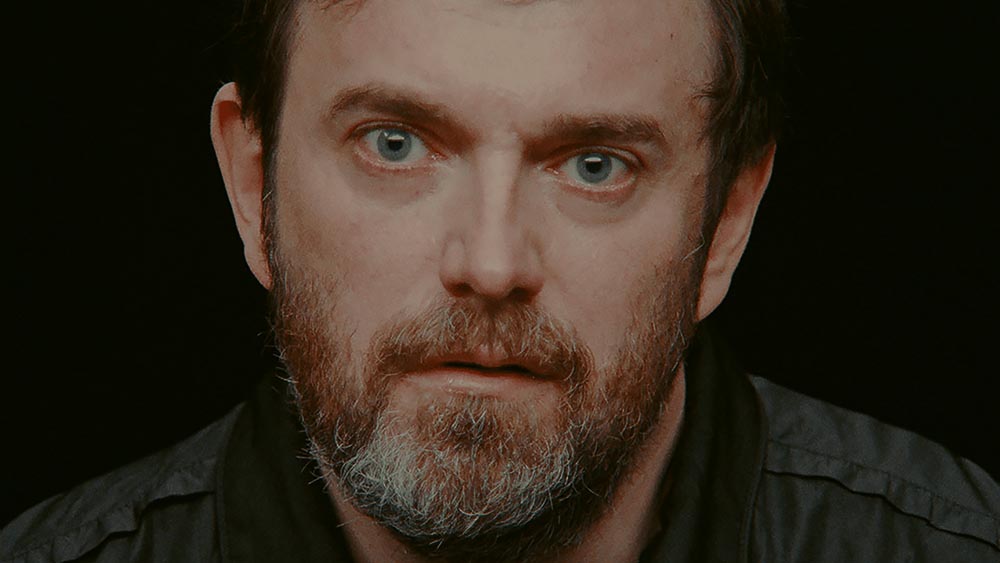